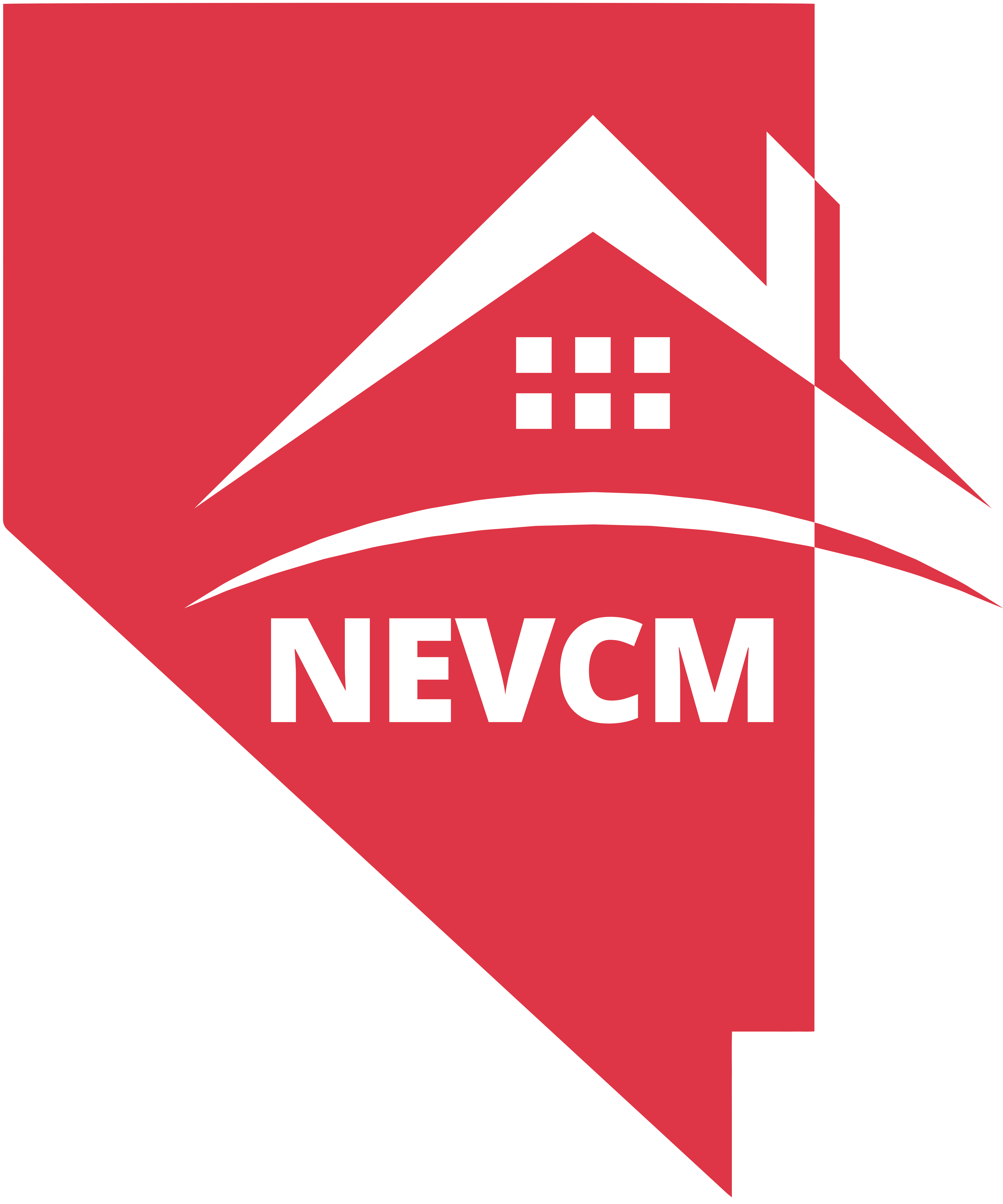 Faulty electrical wiring is an issue all homeowners will come across at some point.

A light will go out at a critical time during a significant hosting event. A new bulb doesn't fix the problem and turning the breaker on and off doesn't seem to remedy the situation either. It's the same light that has been trouble in the past, and you're knowledgeable enough from youtube videos to know the difference between the green and black wires. So you decide to remove the light switch from the wall exposing the wires that are disconnected. Time to just shut off the juice and reconnect them, right?

According to the U.S. Fire Administration, there are 67,800 home electrical fires every year. With a ratio of 2:1 for improper wiring compared to faulty appliances, it's probably best to let the professionals take a look at the wiring.

It's not that you don't know what you're doing or that you can't read a how-to guide. Perhaps the previous residents wired it improperly themselves. The wires may be reversed, the improper gauge might have been was used, or the fuse has been over lamped.
There's a myriad of things that could have caused the faulty wiring to finally give out, and the only way to correctly approach rewiring is by using a voltage meter.

So, assuming you don't own a voltage meter, the safest bet is to contact and consult a licensed and professional electrician to come out and take a look. Electricians have all the tools necessary for the job at hand, and also a ton of other tools for any other issues that might pop up that you were unable to identify. On top of all the fancy tools, they also have spent years learning the trade after starting out as a simple intern. Without proper training, you can seriously hurt yourself and potentially hurt others. For your safety, and for the safety of the community, call a licensed electrician.

Your experience on this site will be improved by allowing cookies.